Today’s show is all about Black Pumas and their upcoming eponymously titled debut LP. Richard plays a pre-release track on today’s show with the bold claim that he thinks they are the next Alabama Shakes. The next St. Paul and The Broken Bones. However, does Tobin agree? We’ll find out later in the show. Whatever Tobin thinks, Black Pumas are an essential listen. Plus, STOP PRESS… Black Puma’s debut LP pressed on gorgeous cream vinyl with red and black pastel-like streaks is heading for Record Box HQ’s vinyl collection. We’ve got it on order and will be playing it on the show as soon as it arrives.

But before Black Pumas we’ve got more noisy trio music from Camp Cope. Tobin brings these Antipodean snarlers to the show. Incredible vocals pasted over the top of some knife-edge guitar work and you’ve got a future Record Box Classic in the making. Keeping it real and to the very ethos that is FTBOTRB Robert Wyatt provides us with some genuine avant garde psychedelia. Utilising that popular song writing technique of seeing the world from the perspective of a rasher of bacon we explore the tragic use of said rasher in a pan of soup. Essential listening. Robert bookends the show for us actually, giving us some off-the-grid jazz at the close of the show.

What else do you get?

We’ve got some entrancing flute licks from Max Cilla, all emanating from his homemade wooden flute. This particular track is a richly rewarding listen and proves to us that the drum solo needn’t be a gag inducing afterthought. We’ve got a double Record Box Classic as well. Firstly, The Sugarcubes give us the weird insight into Motorcrash. Secondly, Neneh Cherry splits the studio right down the middle and forces Richard to adopt the position of official FTBOTRB Fun Prevention Officer. Tobin leaves the studio with his childhood memories crushed. Poor lad.

Get some exclusive content from us!
Table of Contents
[hide]

OK, so we introduced Black Pumas as potentially the next Alabama Shakes and we meant it. Black Pumas LP is due out in a couple of weeks and we’ve got it on pre-order, on vinyl. Yes! Black Pumas currently have 3 tracks out on release:

We played the track Colors and we absolutely love it. Black Pumas have that authentic heavy soul feel from the late ’60s but with the contemporary edge that makes it such essential listening. It’s very much the sound of today with more than a helpful smattering of Old Skool sounding greatness. And greatness is the watchword here. We predict big things for Black Pumas. And the big prize here is a duet with Eric Burton and Brittany Howard. Yes please – we are hoping this pie-in-the-sky dream will become reality.

Black Pumas have just finished a European tour, which unfortunately passed us by here at Record Box HQ. No matter. They’ll be back and we’ll still be here. Without argument Eric Burton’s voice is staggering, but we mustn’t forget to mention guitarist and producer Adrian Quesada here. It’s certainly a symbiotic relationship and they compliment each other perfectly. We are certainly eagerly anticipating the new LP and further work from this band, they are a very special listen indeed.

Honeyblood "put a hex on you" 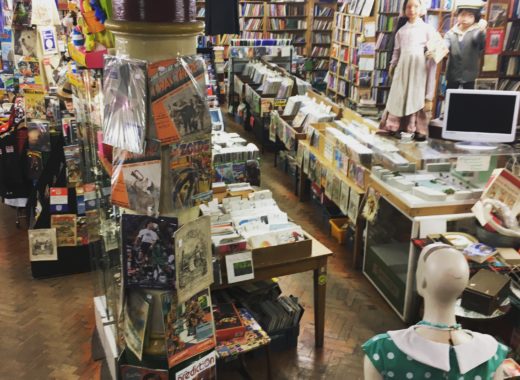 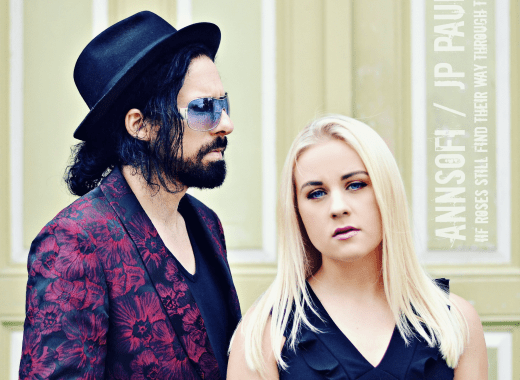