The Cure remind us how beautiful the 80s were. We open and close with the wonderful Metronomy, and we have a classic cover from Seal. Go ahead and subscribe to the show here – thanks.

How an Apple G3 computer changed both our lives

“Hi Joseph”, goes the imagined dialogue in my head. “What colour G3 did you have, because I had them all, including the original grey box geeky outsider office desktop alienator.” Ha! I’m sure we’ll never meet Joseph Mount whose brainchild is Metronomy but if we did this is my ice breaker for sure. I’ve got a few years on our Joseph but the Macintosh G3 that his father gave him (or sold him, accounts of this particular exchange differ in urban myth) and introduced him to certainly changed his direction in life…

Then I got an old computer off my dad I and started messing around when I was about sixteen or seventeen.

I was already an Apple user by then, as a book illustrator and then later page layout for publishing houses across the globe and finally as a designer and production manager with my own printing business. However, my first machine was a IIci. But it seems we both took a leap forward with the G3. It was at this time that Joseph learnt he knew more about melody than he thought and Metronomy was born. An interesting name based quite obviously on the metronome. They have since toured the UK and Europe and supported acts such as Coldplay.

We like Metronomy and look forward to further additions to the show as we barrel along the musical highway of life.

As we discussed on the show, JJ Cale was certainly a musician’s musician. Countless top class musos covered his work, and this 2006 collaboration with Eric Clapton is no exception. Go take a listen to see how Oklahoma born songster was revered by Clapton, amongst others. Looks like JJ’s time in the US military paid off, using the electronics skills he learnt there to build his home recording studio. Although he shunned the limelight in his lifetime, he has certainly contributed greatly to music history.

So what did we learn this show?

Sufjan’s the Fifty States gimmick and The Cure riff

The title of the album is Come On! Feel the Illinoise!, a play on words of Slade’s Cum On Feel the Noize from 1973, and a series of musical journeys based around the US state of Illinois. Clearly, Sufjan has failed in his dream of recording an album for every state in the US, but his two offerings are well worth a listen. However, we did like his reference to the riff from The Cure song that preceded it. It shows The Cure are still relevant today. His first recording in this failed project/publicity stunt is also a rewarding and satisfying listen, and for ease, From the Bottom of the Record Box has added a link right here! BOOM.

I have no qualms about admitting it was a promotional gimmick. 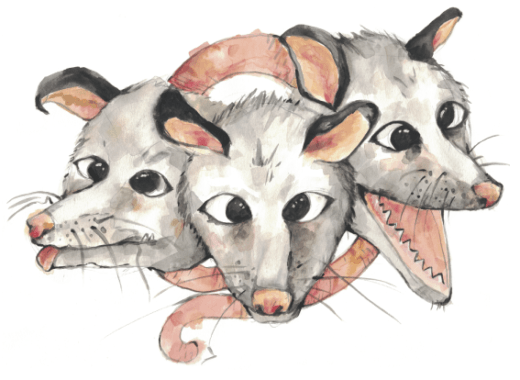 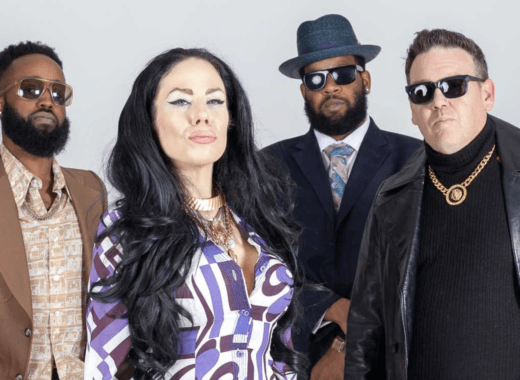