Jack Hubbell joins us today all the way from Philadelphia USA as we learn about Telyscopes‘ new 5 track EP. Pander is due to drop next month and we play 2 tracks off of it. We catch up with Jack Hubbell to find out more about his creative process, influences and music that doesn’t suck. We’ve had Telyscopes on the show before and Jack Hubbell now holds the title of the only artiste ever to have bookended the show more than once! And there is a reason why. Quite simply Jack Hubbell’s brainchild Telyscopes is the most important music creator out there today. Well, in Richard’s opinion anyhow. And here at Record Box HQ it’s the only one that matters.

However, Jack Hubbell isn’t the only one to drop by today. Back by popular demand we have “That Jamie“. Yes, it’s that time again where Jamie presents his track of the month. The perennially difficult to pronounce Bassekou Kouyate takes us closer to God with his sublime ngoni playing. Jamie’s knack of finding the best music out there is enviable. And it’s the reason he joined us. Originally a listener Jamie is now a much treasured piece of furniture around here. If you think you’ve got what Jamie has, then get in touch and tell us all about it. You never know, you may end up presenting on the show too.

Tobin brings us a New Music Shot par excellence. Glassio’s newest track Nobody Stayed For The DJ airs on today’s show and it’s a banger. And, there’s more. For only $1 per month you could have heard this track weeks ago when it was as fresh as a daisy. Become a Patron of the show now to get a jump on the hottest tracks as soon as they’re released. Tobin rounds of the show today with Informer. Enough said.

Well, we’ve learnt that the new Telyscopes 5 track EP Pander is due to land next month. There’s also a promise of new material later in the year too with a Halloween release. To get a real handle on Jack Hubbell’s music you need to listen to all of it. And why is that? Well, Telyscopes doesn’t fit into any pigeon hole at all. Every LP has it’s own unique flavour. We think that Telyscopes is one of the most important recording artistes out there today. And we want to help you get to know them. Head over to their bandcamp page and take a listen to 3×3 (Little Square Boxes) – it’s a great place to start.

Getting to know Jack Hubbell’s music is much akin walking a labyrinth. Every turn brings something new, and very often unexpected. The familiarity of the rock tinged guitar riffs immediately draw you in. Jack’s swirling, frequently cosmic vocals are ever present too, but beware. Because Telyscopes are full of surprises. Mariachi sounding trumpets (A Marc Train Home), pots and pans (Casper’s Ravine / Morpheus) through to atmospheric synths (Love Song, Not The Cure) are just a few elements you’ll encounter. Jack’s immense talent, not to mention his contribution to music, is enviable.

In an age where so many artists try to be heard, & traditional methods are all but lost on an ever permeating bedroom-producer culture, it’s rare to find an artist such as this, with such variety, yet conciseness throughout. With 3×3, Telyscopes takes all the colors of his accumulative pallet to paint us this 9 part aural landscape. A journey heavy with textures, fuzz, and distortion, yet brimming with clarity. Sure to be one of the greats if works like this are any indicator of what’s to come. 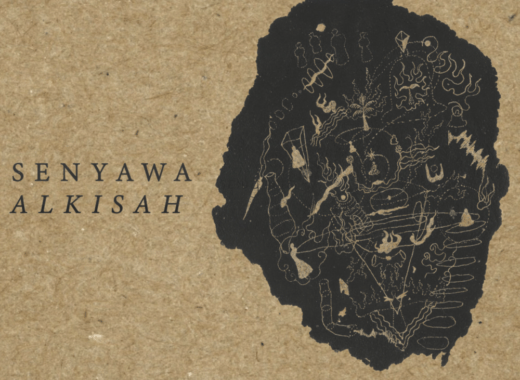 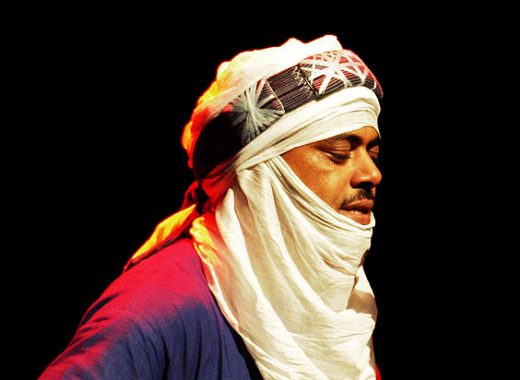 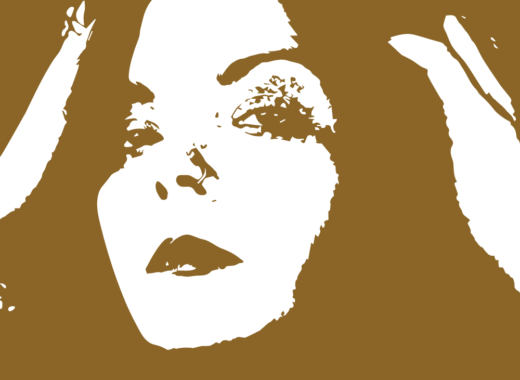 Honeyblood “put a hex on you”