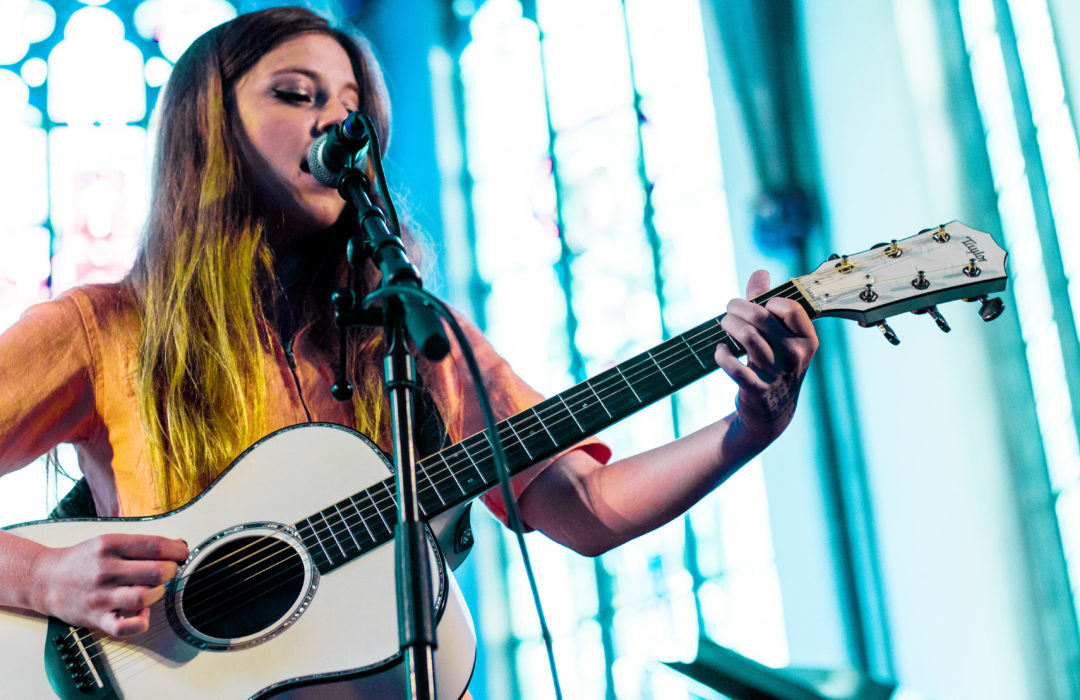 Yeah! Get on. You arrived at another episode of the show. Thanks, your continued slavish devotion to the show that champions the undiscovered and under represented musicians of the planet known as earth is admirable, and appreciated. Jade Bird brings us a reason to rethink our idea of modern music, with the wonderful Love Has All Been Done Before.

Our usual bookend is taken care of by Gillian Welch and Tobin gives us a double New Music Header by Someone and Young & Sick. A Record Box Classic from The Beautiful South rounds it all out.

Thank you so much to the guys over at Musicians in the Mountains. Jerry wrote this impromptu harp piece for the show. What a harp player Jerry really is – we are truly thankful for this amazing piece of music. Thanks guys. Go check out Jerry and JP’s amazing project here.

Firstly, we are delighted that Tobin introduced us to the very talented Jade Bird. Secondly, this was a really good track. We’ll be interested to see how she does in the poll. Jade Bird released her debut EP Something American in July 2017 to critical acclaim. Rolling Stone described her vocals as:

The legendary Tony Visconti was also recorded as commenting:

she sings so adroitly, she’s very intelligent as a singer and there’s nothing she can’t do

Jade Bird began playing piano at a young age – 8 years old – and consequently moved on to guitar and song writing at 12 years old. Initially living in South Wales with her grandmother and mother, later she moved to London at 16 years of age and started attending BRIT School in Croydon. Whilst at BRIT School Jade would perform several gigs a week. Secondly, in 2017 Jade Bird began touring the US and as Tobin stated on the show, opened for Son Little amongst others.

Young & Sick – a personal note from their publicist

We received this post from Young & Sick’s publicist quite coincidentally the week we decided to introduce Young & Sick to the show:

A slow-burn of a track oscillating between dark pop vibes and deep house grooves, Nick describes, No Good is a confession of my many mistakes. My inability to keep from going absolutely insane. And my failure in stopping my self-destruction. It also happens to be a killer hit at kid’s birthdays, office parties and water-balloon fights.”

Today also marks the beginning of Young & Sick’s N. American tour with The Knocksas direct support. The tour kicks off today in Vancouver and will traverse 19 cities.

No Good comes on the heels of previous single Bitter End which saw a release earlier this month to widespread critical love and a Spotify ‘New Music Friday’ add. Stream the track now here.

Young & Sick is coming off a whirlwind 2018 that started with the January release of comeback EP, Ojai, which you can purchase on limited edition 7″ vinyl here. His first body of work since his 2014 debut album, the EP was a reintroduction to Young & Sick’s music and visual artistry, which NYLON detailed in an in-depth profile here. Single Ojai was also featured in an Apple Watch ad here. He then followed Ojai with the summer release of his new No Static EP, which saw coverage from outlets like The FADERand Variety and further solidified Young & Sick’s return to the spotlight.

It’s still a fully electronic endeavor, but something about Nick van Hofwegen’s gentle treatment of the song reminds me of early Iron & Wine. Let me know if you hear where I’m coming from with that.

On the live side, Young & Sick played a run of shows at SXSW 2018 including a knockout set at Neon Gold Records’ annual ‘Neon Golden’ event, and also made his first U.S. headline performances in 4 years in a pair of Los Angeles & NYC dates that immersed fans in a multi-faceted experience pairing his music performance with an interactive art exhibition. Young & Sick also debuted his first-ever fine art gallery show this August in Los Angeles, which featured a series of original visual and sculptural pieces made by Young & Sick.

Born in southern Holland, Nick attempted the traditional route of art through design school. Its cookie-cutter leanings led him to drop out in his first year and, at 20, he quit his 9-5 at a car parts factory in rural Holland and moved to London where, by a crux of fate, comedian Andy Dick came across a piece of his art. Nick’s friend Mark had introduced them about a week prior. Suddenly, Nick had his first client. Shortly after, Mark’s own band – a then little-known outfit by the name of Foster the People – asked Nick to do the artwork for their debut album Torchesin 2011.

Furthermore Nick has gone on to designing for others including covers for Maroon 5’s Overexposed and Mikky Ekko’s Kids, as well as designing his own single/album artwork.

Gavin Clark reminds us we're all just Spinning Round the Sun 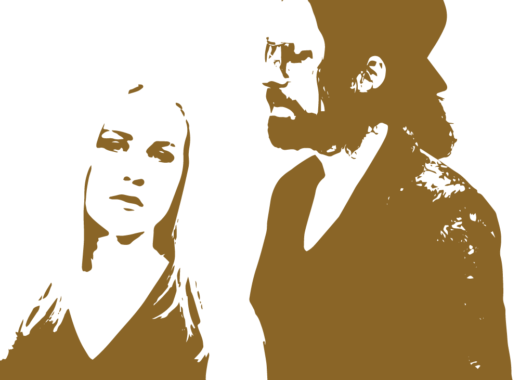 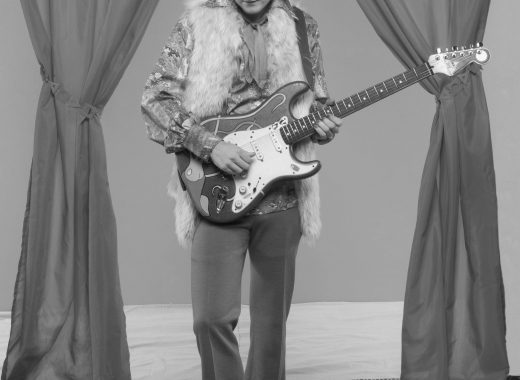 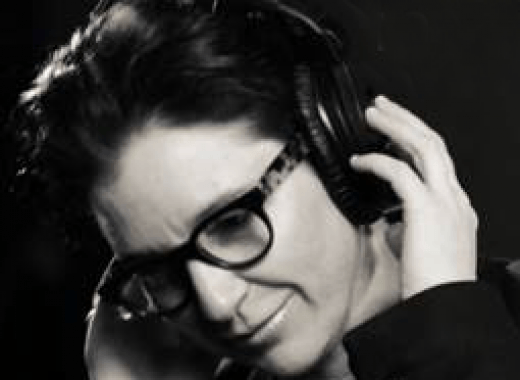