Welcome to the show! Thanks for dropping by the website to catch up on more information about this episode. Don’t forget our other content on Instagram and Facebook. Today we have a fantastic cover by Nouvelle Vague, a Classic Vinyl play from Erasure and an excellent Listener Recommendation from Pete in Harpenden. Thanks Pete. We have Jonathan Richman and The Velvet Underground song that’ll really put a smile on your face, as does all of Jonathan’s amazing catalogue. Furthermore, listen on to hear Tobin’s apocalyptic review of Six Organs of Admittance…

Colter Wall is our Listener Recommendation today from Pete in Harpenden. Pete has introduced us to this remarkable young man’s music for which we are very grateful. Colter was born in Swift Current, Saskatchewan. He is actually the son of the 14th Premier of Saskatchewan, Brad Wall. Whilst growing up Colter was already listening to a lot of country music including Johnny Cash. As a result of this, you can hear these influences in this track.

At the age of 13 Colter began playing guitar covering songs by bands such as Black Sabbath and Led Zeppelin. When he was 15 years old Colter heard Bob Dylan’s track Don’t Think Twice, It’s All Right. As a consequence of that he started writing songs as opposed to just playing guitar. He describes his music as a mix of blues, folk and Americana. In this track we play here Colter is joined by The Dead South.

Jonathan began writing his own songs in the mid-1960s and quickly became infatuated with The Velvet Underground. Consequently, Jonathan moved from Boston to New York City in 1969. He lived on the sofa of The Velvet Underground’s manager Steve Sesnick and tried desperately to break into the professional music scene. Failing to do so, Jonathan moved back to Boston. It did get better for him though.

I don’t write really, I just make up songs.

Jonathan soon formed the photo-punk band The Modern Lovers. They quickly became influential. Recording in 1972 under the tutelage of John Cale, The Modern Lovers recorded a number of demos. Out of this came the seminal Pablo Picasso and Roadrunner (a two chord homage to The Velvet’s Sister Ray) which went onto to influence, among others, The Sex Pistols. Because of this Jonathan became known as The Godfather of Punk in the 1970s UK Punk Explosion.

Post-breakup of the band he released the album The Modern Lovers (1976) which contained both Pablo Picasso and Roadrunner which at the time was a strange album indeed sitting in the charts where prog-rock and glam were the norm.

Jonathan still performs his whimsical, wide-eyed, child-like music to this day. However, he only plays acoustically, apparently to protect his hearing. 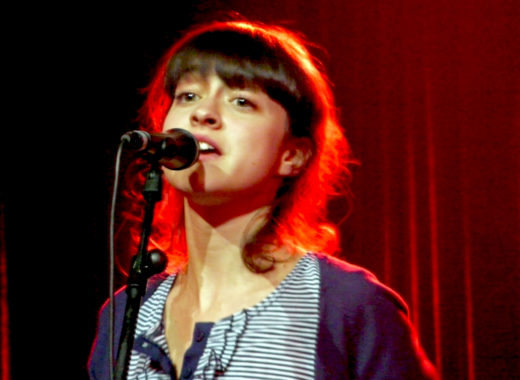 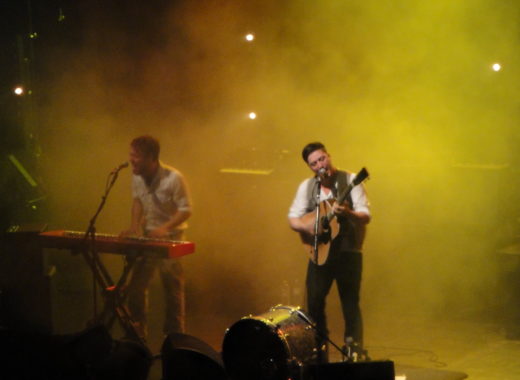