An extremely warm reception greeted NuNorthern Soul’s debut EP of Ryo Kawasaki music. The label’s Phat Phil Cooper has decided upon a follow up. Ryo Kawasaki made over 25 albums in his almost five decade long career. There’s plenty of Ryo Kawasaki’s music to choose from. Once again, Phil Cooper has chosen to concentrate on Kawasaki’s mid 1970s to early 1980s period. It is a time which saw the guitarist living in New York. Surrounded at the time by and often playing alongside some of the finest jazz players of the era.

Therefore, it was a time of much experiment with jazz music and few things propel Ryo Kawasaki more than experimentation. His mid 1970s period saw him explore what was to become known as jazz fusion music. A sometimes heavy-sounding variation, wild with revolutionary, new electronic sounds and steeped in funk and rock influences. From that period Kawasaki lead several album projects and the band Golden Dragon. On these recordings Ryo Kawasaki’s famous, personally modified guitar synthesizer really comes to the fore.

NuNorthern Soul proudly presents Dimun, an overlooked neo-classical / ambient fusion track by Faroe Islands-based producer Kristan Blak’s Yggdrasil project. Label boss ‘Phat’ Phil Cooper was playing G! festival on the Faroe Islands in 2019. As part of the experience the delegates, artists and DJs where invited to see and experience some of the cultural spots and institutions of the Faroe Islands. One of those was Tutl records owned by Kristian Blak. Tutl records is a wonderful record store and label. They represent the wealth of amazing Faroese recording talent and has been around for years.

Kristian invited a few people to his house and he played the piano line of Dimun. Phil recorded it on his phone and could not stop watching it… He eventually contacted Kristian to ask about the music which led to it being licensed for this release.

Chris Coco takes the helm with his dreamy New Age version chilled to the perfect temperature for lost La Torre sunset moments. Mike Salta steps up with studio partner Marty ‘Mortale’ to create an epic 12 minute version with a nod to the heritage and sounds of Cafe Del Mar circa 1998 and with added new flavours of Ibiza al la Mark Barrott / International Feel. To quote David from One Million Sunsets “This is ace, all 3 versions, you could put them together to make one long track. As a result, New Age making a proper comeback.” 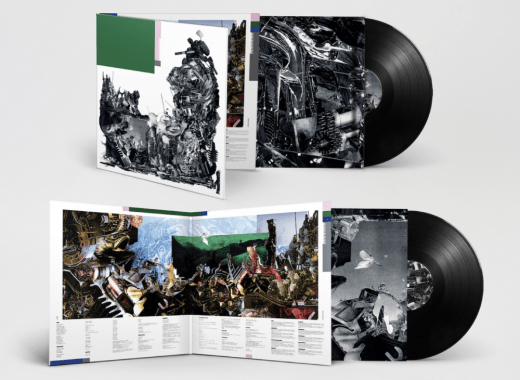 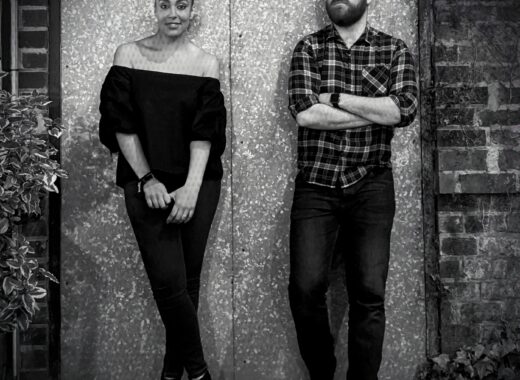 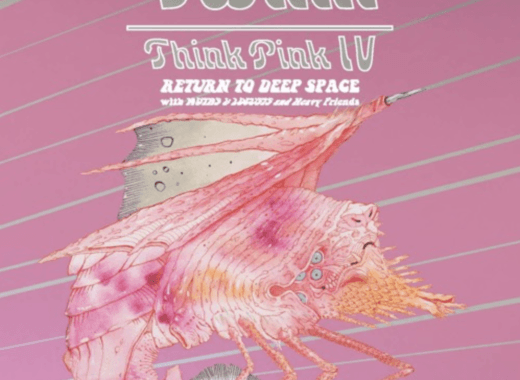