We’ve been waiting for the Savannah Pope debut LP for quite some time here at Record Box HQ and it has finally arrived. Savannah Pope at her seemingly best this LP combines art, humour, tragedy, provocation, angst and musicality to create a soundscape on an unearthly level. Read on for the official press release from Los Angeles. More importantly, read on to discover how this record has affected us at Record Box HQ.

Moreover we have new, short, Instagram destined musical snapshot from Frankie Cosmos. Brutus get on board with a blistering assault on your ears with War. Car Seat Headrest provide some epic intelligent indie along with New Music Golden Daze. After much hiatus in the run up too W. H. Lung’s debut LP we play another track, Simpatico People. And before you ask, “Yes” we do have a 1st pressing of this LP on vinyl in the crates. Actually, we have two copies!

Savannah Pope debut LP is here and it rocks

So Tobin has already described the title track of Savannah Pope’s debut LP as “her magnus opus”. I want to go deeper with this album. We all already know Savannah for her thrash-fuelled, gut wrenching rock and roll, however, she opens up her witty, comical and feminine personality here with magical effect. It’s an intense and personal listen. Even from the first track Just My Luck in which the very first seams of light begin to break through the explosive sound to hint at things to come.

The theatrical rock opera of Rock ’n’ Roll No More is part homage and part comedy. Savannah pays her dues to the history that she evidently embraces and forms much of her sound and character. And maybe she’s quite right. Maybe this is the phoenix of a once great genre reappearing from the ashes of industrialised band creation for nothing other than creating talentless celebrities. The fact that I caught myself unawares whistling the melody line of Atlantis as I nonchalantly scraped my way through the streets of the North of England, bracing myself against the wind and rain, is testament to that.

Overall this is music with its roots firmly in the glory days of rock music. But it’s not afraid to look into what the future may hold for rock ’n’ roll and offers us some insights into what that may actually sound like. Confident, brassy and slightly rude, this is a work of integrity. No one can deny Savannah’s contribution to musical history. Who’d have thought that naughty, rebelious schoolchild would produce such fresh and vibrant new music? I would suspect there are several unbelievers from those days hanging their heads in shame at not seeing the potential in Savannah’s promise.

Rock singer-songwriter Savannah Pope is proud to announce the release of her debut full-length solo album, Atlantis, on April 26. The second video and third single from the album, “Rock N’ Roll No More,” is due out on April 5.

Savannah makes incendiary, soulful rock music. Her songs boast stunning lyrics and vocal power, as noted by numerous critics. Onstage, she blends her own interpretation glam rock steeped in both nuance and attitude. A cocktail of riveting musicianship, garish style, and theatricality. Influenced by such luminaries as David Bowie, Joni Mitchell, AC/DC, and Queen, Savannah’s music blends classic rock elements with her own modern sensibility.

It’s not every day that I get the pleasure of hearing soaring female rock vocals like hers.

Savannah was formerly the lead vocalist of glam rock band SpaceCream, who released their acclaimed album Pterodactyl Sky in 2016. SpaceCream have opened for international artists such as Starcrawler and Jesse Hughes. Since releasing her first single and music video as a solo artist in September of 2018, Savannah has wowed the press with her growing artistic presence.LA Weekly named her one of the city’s must-see performers, calling her show a “…full-blown theatrical spectacle” in which Pope’s “…powerful vocals are as big and brassy as her visual presentation is colorfully fantastic.”

Yahoo Music listed her “Creature” music video in their top 20 of the year, marking her as a formidable underdog on a list of otherwise major artists. Editor Lyndsey Parker wrote, “This clip from Los Angeles glam goddess has everything…Pope spent a full year animating (it), frame by frame, and it was worth it.” Digital Tour Bus made Savannah one of their highlight artists. Editor Joshua Welding said, “It’s not every day that I get the pleasure of hearing soaring female rock vocals like hers.”

Savannah’s newest single “Rock N’ Roll No More” starts off gentle and builds to dizzying heights, highlighting Savannah’s signature soaring vocals. According to Savannah, “’Rock n’ Roll No More’ is about the apparent demise, and my overwhelming love of rock music. I wrote the lyrics and melody after a mentor told me I had to become a pop artist to make it. I drove home crying, picked up my old acoustic Martin guitar, and this song is just what poured out.

It’s a spiritual ‘anthem’ to something lost…even though it’s really impossible to lose.” Savannah’s lyrics are rife with allusions to the romantic aspects of rock culture. They are also peppered with doleful (if humorous) imagery, such as “Hang me with a Les Paul string and drown my flesh in ink / Ready your arrow as I float across the kitchen sink / Light me up and I’ll slip through the drain a small Viking / Setting fire to all of my pipe dreams.”

The song’s accompanying video truly does it justice. It depicts a funeral procession for rock n’ roll, followed by a mass suicide, culminating in a triumphant rising of the dead. “It reminds me of something I once heard Don Bolles say to the tune of, ‘Rock is dead. It’s always been dead. It’s undead.’ I think this video manages to capture the humor, the dread, the bereavement, and the audacious optimism involved in being a rock artist in 2019.” 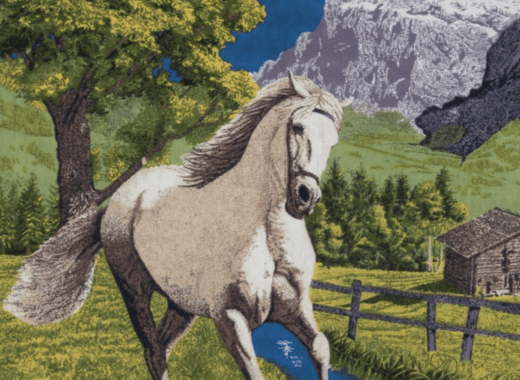 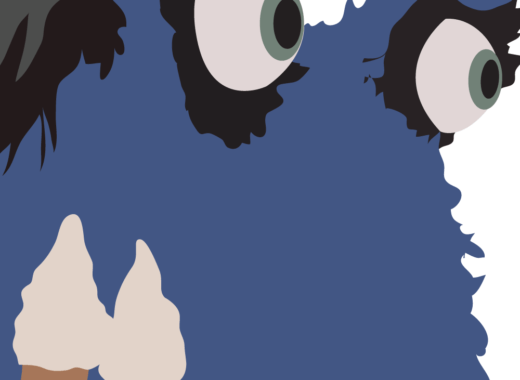 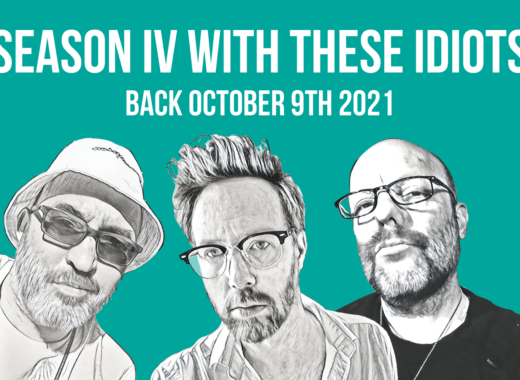