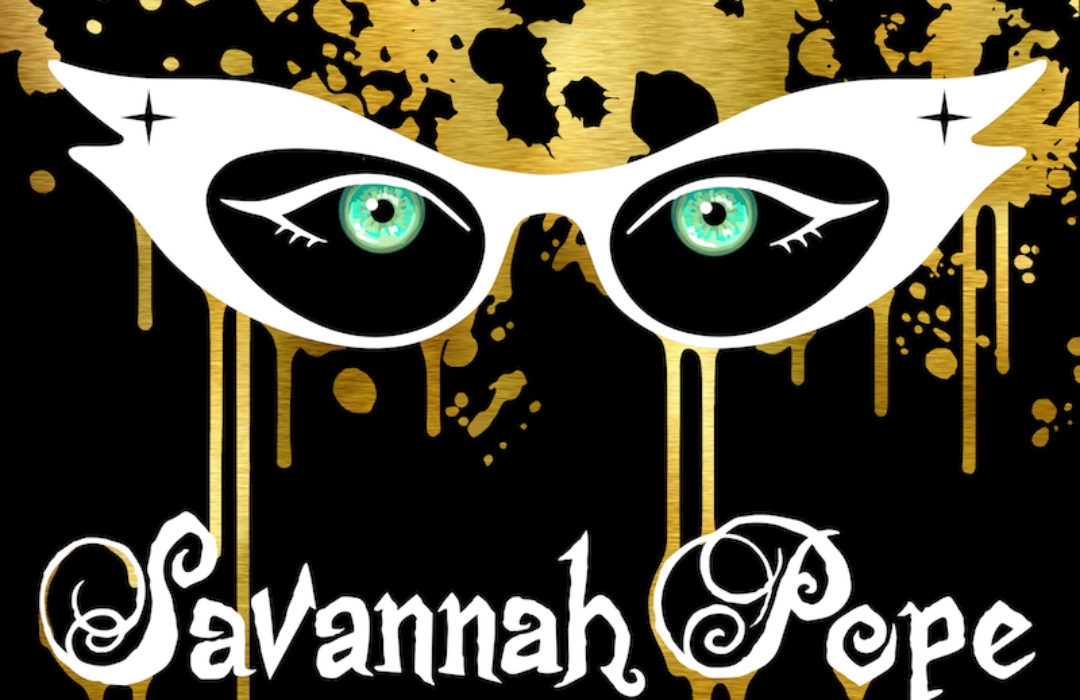 We had a last-minute inclusion to the show this week. Friend of the show Savannah Pope has a new release just yesterday (30th November 2018). Because of this, Savannah’s publicist Lesley Zimmerman reached out to us to give us the heads up on the new release. It meant some dashing to the studio to do an out of hours edit, but to us, and hopefully our listeners, it was worth it.

The rest of the show has new music from The Lone Bellow among other delights. In addition, we welcome Jordan to the show to introduce his Listener Recommendation by Tom Misch. In addition, Tobin hits us with new music from Big Wild and I get all retrospect with my vinyl spin of Rodney O and Joe Cooley. Furthermore, Sigur Rós bookend the show. Firstly though, before we get cracking please take a moment to drop by Facebook and give us a like. Secondly, try out our Instagram channel too. Our social media is the place to keep up with day-to-day happenings here at Record Box HQ.

ROCK SINGER-SONGWRITER SAVANNAH POPE TO RELEASE “DADDY ISSUES” ON NOVEMBER 30; IT’S THE SECOND SINGLE FROM HER UPCOMING FULL-LENGTH ALBUM, DUE OUT IN EARLY 2019

Los Angeles, CA: Rock singer-songwriter Savannah Pope, formerly the lead vocalist of SpaceCream, is proud to announce the release of her new single, “Daddy Issues,” on November 30 2018. This is the second single to be released from her upcoming full-length album, due out in early 2019. “Daddy Issues” rocks hard, and the song highlights Savannah’s powerful, soaring vocal range. It follows a man and a woman, both of whom are very damaged.  Through two separate perspectives, “Daddy Issues” explores the ways in which father figures affect the emotional and romantic lives of their children, and how difficult such generational cycles are to break.

According to Savannah, “’Daddy Issues’ is largely about toxic masculinity. Let me be clear: by ‘toxic masculinity,’ I don’t mean to say that men are inherently, or as a whole, pernicious. On the contrary, the song is about the fallout of defining masculinity by a limited palette of self-expression. Traditionally, men have been taught to be emotionally cut-off. They’ve been taught that anger is the only acceptable form of acting out. At the same time, being a man comes with certain societal advantages. In my opinion, this strange cocktail of constraint and privilege does a lot of damage that gets passed down generation to generation.”

Savannah has been named by the LA Weekly as one of the top artists to see in Los Angeles. Until one year ago, she was the vocalist and leader of glam rock band SpaceCream, which won the Battle for Vans Warped Tour in 2014 and released the acclaimed album Pterodactyl Sky in 2016. Savannah has performed at LA Fashion Week and opened for international artists like Starcrawler. The release of her last single and music video saw glowing press response and social media endorsement by public figures like director Edgar Wright (“Baby Driver”) and Lyndsey Parker (Yahoo! Music Editor and Sirius XM host).

Perhaps the best way to immerse oneself in Savannah’s world is to see her bring her music to life onstage. She uses her live performances to present a new brand of art rock steeped in glam and prog; an unpaired blend of riveting musicianship, garish style and theatricality. Los Angeles-based fans will be able to see her at her upcoming show at Hollywood’s Viper Room, along with GayC/DC, this Saturday night (November 17 2018).

Zach Williams is the driving force behind The Lone Bellow (initially known as Zach Williams and the Bellow) and is joined by Brian Elmquist and Kanene Donehey Pipkin! Williams‘ wife was injured in a horse riding accident that resulted in her temporary paralysis. In an effort to help him cope with her recovery process Zach kept a journal. As a result, friends convinced Zach to pick a guitar and turn the journal entries into songs. Upon his wife’s recovery the couple moved to New York to pursue their artistic endeavours. Williams performed as a solo act around the bars of New York city before stumbling upon old friend and guitarist Brian Elmquist. They met for dinner and Elmquist invited friend Kanene Pipkin and the final musical trio was conceived. To date The Lone Bellow have recorded three studio albums.

We are not alone… Life before podcasting

Read more about the fascinating Radio 77.

#OnThisDay 1974: “The station’s entire audience has decided to go down the shops” Radio 77 held the dubious distinction of broadcasting to the smallest audience in the country. pic.twitter.com/xkUZnfAPpR

Back on the air!

Rilo Kiley bookend the show - Breakbot is our Listener Suggestion 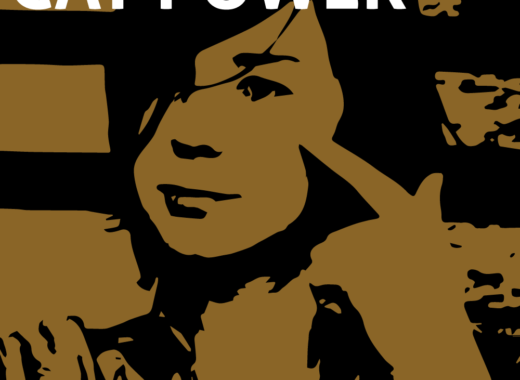 Cat Power brings her sombre excellence to the show 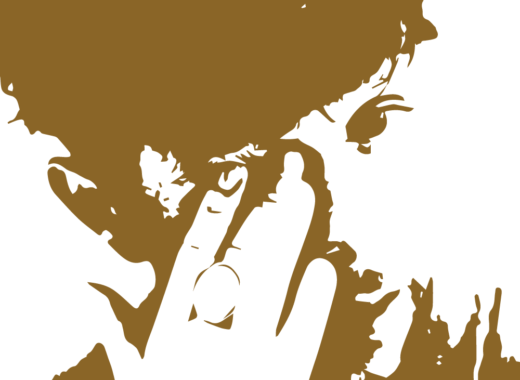