Slaves are our New Music shot this week whilst Tobin has been out of the UK. Be prepared for some outlandish British punk at full volume. We’ll find out more about Slaves and their take on modern day punk later in the show. Of course, you could have heard this New Music weeks ago when it was released. Just become a patron of the show. Find out more here about how just $1 a month could secure you New Music every week. Plus, you get a warm feeling inside knowing that you are helping to support the show.

Along with Slaves, we’ve got a spectacular Beatles cover, which Richard argues is actually better than the original. Drown in Daisy DeBolt’s lusciously imploring vocal lines as she weaves her way around Allan Fraser’s linchpin melody. Arguably Canada’s greatest band never to have made it, this track is an essential listen. Coming hot on its heels is the cracker from Dialgo. We discuss Stranger Things, coke bottle green vinyl and Richard’s continued avoidance of modern TV culture. It’s Jazzamatazz, it’s slick and it’s something you should be getting onboard with. Tom Misch watch out.

Andrew Bird brings some Father John Misty-like vibes and inspires us with the whistled melody lines. It’s something of a conversation starter. We ruminate on the possibility of showcasing more tunes where whistling the melody line is of high prevalence.

Ten Years After, fronted by epic axe-man Alvin Lee own the stage in this weeks vinyl play. Such a staggering performance from UK-born Alvin who knows his way around Gibson’s Big Red. Aside from his lightning fast fret-work, Alvin chugs away at some fat, gorgeous sounding chords. In the unlikely event that you’ve never heard this, please don’t listen to it if you intend to drive or operate heavy machinery. It’s a narcotic set. You’ll be left high as a kite.

Not really, we discuss Tobin’s recent holiday, how we wasted most of the week drinking and playing board games. Chess and Settlers of Catan (Seafarers and Cities and Knights variant with Oil Springs scenario) – all very dull really. However, join us as we stumble through our weekly studio time arrangement. And get in touch, we love Listener Suggestions, or just ask us for a shout out.

Slaves – Greetings from the Velvet Ditch

So Slaves are a British punk duo hailing out of Royal Tunbridge Wells. Undoubtedly the punk capitol of the UK! Musicians Laurie Vincent and Isaac Holman make up Slaves since their formation in 2012. Slaves released their first single in early 2014, the wonderfully titled Where’s Your Car Debbie? Firstly, it’s a punk thrash affair very much in the vain of the vintage 3-chord style. Secondly, the song deconstructs half way through. The protagonist is clearly worried and just really wants Debbie to get her car!

Following the success of this they played on Jools Holland’s Later… and were nominated for the BBC’s Sound of 2015. Currently Slaves have 3 LP’s released as well as the 4-track EP we play off today. We highly recommend the track When Will I Learn from off of that EP. It didn’t make the show because of its explicit content, but it is a great listen. Go ahead and listen on Apple Music.

Slaves have continued to attract controversy with the accusation that their name is racially insensitive. Allegedly their “white background” is further proof of this. Grow up everyone. Slaves are a great band writing and recording great punk music. Their unique and colourful take on the current music scene should be relished, not discourage. Let’s focus an that, the music that Slaves are creating instead of trying to find a way of being “offended”. Slaves, 9 out of 10 from FTBOTRB. Well done lads, you’ve made people sit up and start listening again.

Our band name relates to people not being in control of their day to day lives. Slaves was our way of getting off the paths we didn’t want to walk down anymore. The music we make is motivational and aimed at people personally as well as collectively. 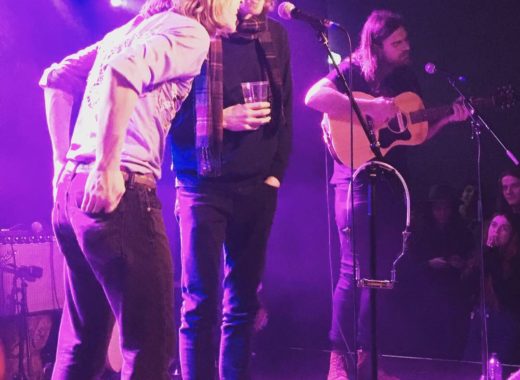 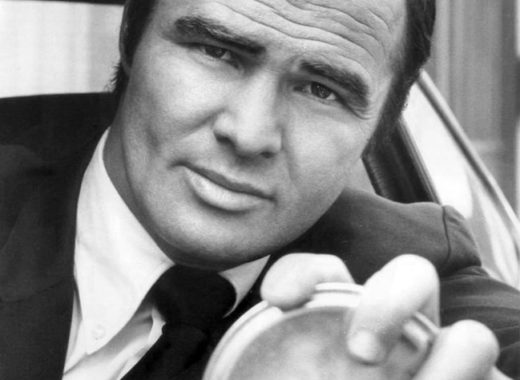