Sofi Tukker forms the back half of Tobin’s excellent New Music Double Header this week. This American musical duo follows hard-to-beat tune Dennis from Liverpool’s very own Pizzagirl. However, Sofi Tukker manage to pull a blinder and get straight to the back of the net with Purple Hat. Listen on for a truly epic listen. It’s an official From the Bottom of The Record Box (Music Discovery Podcast) Recommendation.

Tobin also brings us a Listener Recommendation from “that” Jamie as once again Jamie unleashes his vast musical knowledge on us. In much the same vein that Spike from the Bearded Pig Forge brought us Batzorig Vaanchig, Jamie also brings us Mongolian throat singing. It’s the belligerent war-like swagger of Altan Urag. A future gaming top ten hit in the making we predict.

Secondly, Richard is on all pre-release mission this week. He’s got three tracks off of The Claim’s new LP – The New Industrial Ballads. Two up at the top of the show, and the retro narrative classic 30 Years at the bottom of the show.

Richard is also playing tracks off his current favourite spin The Ripening by Mike Pope. Mike is a stalwart of the San Diego music scene and has an album in the wings. Scheduled for release in early 2020, The Ripening is coming out of the Blind Owl Records stable. Formed in 2012 by Mrs Henry frontman and all-round rock ‘n’ roll nice guy Dan Cervantes, Blind Owl Records is a community driven label. Blind Owl also puts out film and literature as well as music. Mrs Henry are undoubtedly best known for their rockumentary on their performance of the whole The Last Waltz gig by The Band.

Tune in next week as Richard is in conversation with Dan Cervantes. We learn all about The Last Waltz performance by Mrs Henry. Dan tells us more about Mike Pope and Blind Owl Records as a whole. We will also be playing a track off the forthcoming EP from Zooluxx. It’s essential listening and unmissable. In conversation with Dan Cervantes – coming next week. Broadcasts October 19th 2019 23:00GMT.

What do we know about Sofi Tukker?

Not to be confused with Sophie Tucker – Last of the Red Hot Mamas – Sofi Tukker is an American musical duo. Based in New York the band consists of Sophie Hawley-Weld and Tucker Halpern. Perhaps best known for the song Best Friend (which Apple used during their unveiling of iPhone X) Sofi Tukker have delivered again here. Hawley-Weld, a native Canadian, schooled in Europe at the United Word College of the Adriatic whilst her counterpart is a Boxing Day baby from Massachusetts.

They first met at an art gallery where Sophie was performing. Tucker approached her and a song writing partnership ensued. Sofi Tukker released their first EP only 3 years ago, its title drawing on inspiration from the poet Mary Oliver. “You only have to let the soft animal of your body love what it loves” gives Sofi Tukker the EP title Soft Animals. Their single release from that EP, Drinkee is again poet inspired. The Brazilian poet Chacal is indeed the source of this and was nominated for a 2017 Grammy for Best Dance Recording.

It seems that poets and Apple are recurrent themes in Sofi Tukker’s timeline. The clean version of their track Batshit (entitled That’s It [I’m Crazy]) was used by Apple for their iPhone 8 TV advertising.

Treehouse is their only studio LP to date, released a little over a year ago, on April 13th 2018. Paste Magazine described the LP as “an insatiable dance collection of jungle-pop songs with many well-executed nods towards Brazilian instruments, poets and to the national language, Portuguese”.

The songs on Sofi Tukker’s Treehouse are alternately playful and sincere, intimate and global. Though Sofi Tukker’s mélange of disparate sounds and influences – bossa-nova rhythms, cowbells, castanets, and spaghetti-western guitars – lends Treehouse an air of worldly sophistication, Hawley-Weld and Halpern never take themselves or their music too seriously. But that doesn’t mean we shouldn’t. 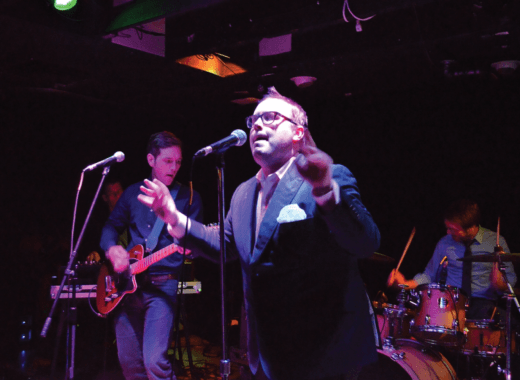 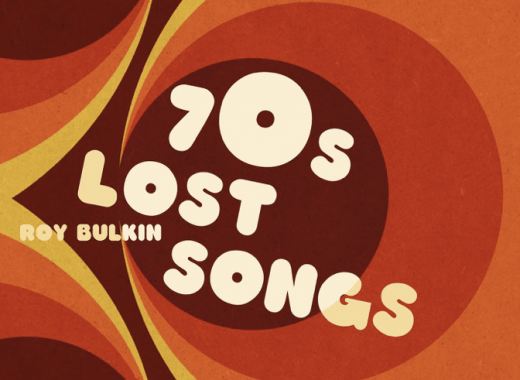