Taken by Canadians spins in the studio today from off of the vinyl. Their eloquent track Magdalene is the first of two tracks this week dedicated to women. It sparks further debate from the boys on other song dedications from over the years. And with two Cover Shots this is building up to be a great show. So that’s Magdalene from Taken by Canadians and Jolene from Susanna & The Magical Orchestra. Proof that Richard has not been repressing women for centuries as he was once accused of by his youngest daughter. Ridiculous statement from someone who is old enough to know better.

New Music from Tobin this week is the strange track by Tennis. It does something that is rarely, if ever, heard today. The song sort of unwinds, that is to say it slows down. And begins deconstructing. It’s a very interesting sound. So, what better reason to listen to today’s show? Well, there is a better reason. Harmony Byrne.

Before Taken by Canadians we bookend with Harmony Byrne

OK, so if this show was measured on a Richter scale, Harmony Byrne would be the epicentre of an extremely big quake. Ground zero. It’d be cataclysmic. This is certainly one of the best ever played on the show. In Richard’s opinion anyhow. However, it has a contender for the crown. You’ll have to wait for that. It’s coming up in 2 week’s time.

Taken By Canadians continue to soar high above the golden coast with genre-defying sincerity and timeless Rock & Roll. Their third release, Self Titled (Blind Owl) is a starkly beautiful and vitreous immersion into the unmistakable swagger of Southern California. (Imagine Sticky Fingers performed in its entirety by The Velvet Underground at a Flaming Lips concert.) They are determined to put songwriting before genre and heart before perfection. Self Titled was recorded straight to 2” tape at Lost Ark Recording Studio. It captures the urgency of the band’s live performances.

After forming in 2012 around the roaring transparency of Ambrosini’s songwriting, the group quickly gained major regional attention. They gained regular airplay at 91X FM. With three albums under their belt and the wind at their backs, Taken By Canadians are leading a new era of California Rock & Roll. One that is flagrantly honest, elegantly melodic, blissfully contrary and loud  as all hell. Because classic rock wouldn’t sound classic if it were made today and Taken By Canadians ain’t singing about yesterday. 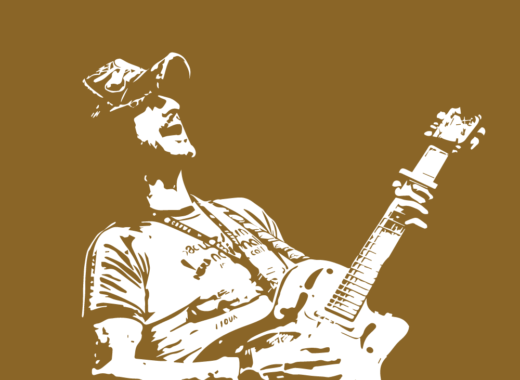 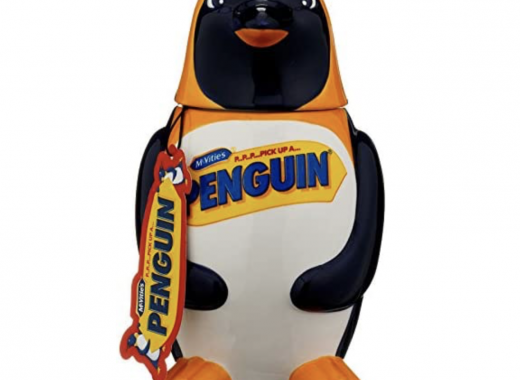 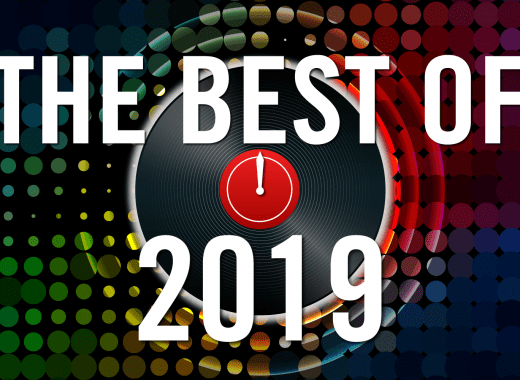