The Lathums – just a couple of lads from Wigan – are brought to the show this week by “that Jamie”. Jamie calls in to the studio to discuss the merits of this fine Northern band. A meteoric rise in 2019 has seen The Lathums rise to prominence and are sure to make 2020 all their own. We’ve got their release The Great Escape playing on the show today. However, as regular listeners will know, we never play just one track and today is no different. Jamie – our Content Lead – introduces his track of the month from The Lathums and we have new music from Boulevard 95 reminding us that warmer times are to come to brighten up our cold UK days.

Durand Jones and his outfit The Indications are our bookend artiste this week. A potent deep soul revival band from Indiana fronted by sax man Durand Jones achingly authentic and dripping with Mississippi heritage. Tobin has brought us a couple of bangers here. Their self-titled debut LP was recorded for just $452.11 and a case of beer. The opening track on the show shines a light through the bleak backdrop of American life, transforming it with old-soul croon made new.

Did I expect to do this shit once I got out of college? Hell no, totally not. But this is what God is telling me to do – move and groove. So I’m gonna stay in my lane.

Finally… it’s not all about The Lathums

Moonshake and their polar opposite Karate Boogaloo also play on the show today. Richard has been digging deep into his personal CD collection to bring us Flow by Moonshake. Also, a pre-release from Psykidelic Oven Mit which is actually now released. Testament to how untidy Richard’s home studio is. This recent discovery actually landed on his desk about 12 months ago. We are glad he’s had a clearcut at this track is a beauty.

Last but not least we have a play of some fine old bluegrass dedicated to NHS Ian. Ian is one of the country’s finest nurses, country/folk/bluegrass aficionado and firm friend of the show. NHS Ian gave Richard a lengthy list of recommendations to get through during his short stay in hospital recently. We can’t thank Ian and his team enough for the care that they gave Richard, and everyone who passes through them. Thank you NHS Ian. We’ll be featuring some of your recommendations on the show in the future.

The Lathums – That Jamie’s recommendation for this month

That Jamie has surprised us again with another stellar choice. Is it any wonder we recruited him for FTBOTRB? This month he brings us four Northern lads in the shape of The Lathums. Hailing out of the small town of Wigan they had a brilliant 2019. They have gone from strength to strength since then. We played The Great Escape in the studio this week which was a surprising but eventually delightful choice from Jamie. So go ahead and listen to his and Richard and Tobin’s summation of the track on the show. Their latest single crowned a stunning year for The Lathums. This is what Only a Northern One had to say about it.

The Lathums – I Know That Much

Few, if any, bands have had such an impressive rise in 2019 as The Lathums.

The boys from Wigan only released their first official single ‘Crying Out’ back in May. They have since picked up an incredible amount of momentum since.

They are now closing out their phenomenal year with ‘I Know That Much’. It’s their latest single and another major statement of intent.

The track immediately lures you in with a Marr-esque hypnotic soundscape, which is simultaneously urgent and dream-like.

The ethereal quality of ‘I Know That Much’ effortlessly juxtaposes with Moore’s delivery. It’s mostly restrained except for a few moments of elated defiance.

Their February 2020 is already sold-out. Unsurprising given how in a few short months they have developed a rapidly growing fan-base.

However, given how The Lathums have achieved most of this in under a year, it is a staggering achievement. 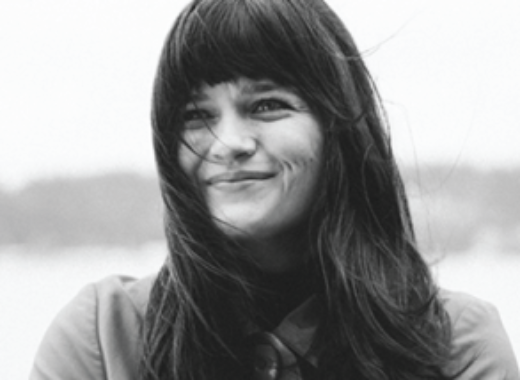 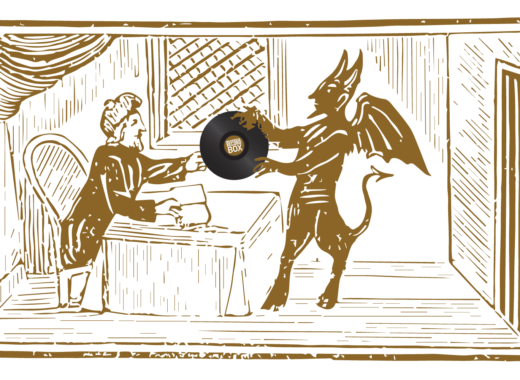 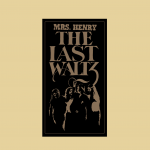 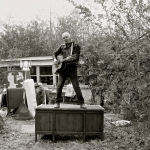 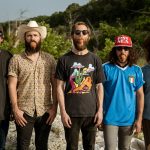 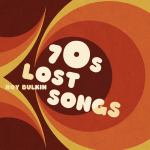 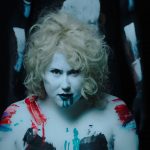 The Last Waltz, arguably the most iconic performance in the history of Rock 'n' Roll, recreated in all its glory by Mrs Henry. Forty one years later and Mrs Henry took to the stage at the Belly Up, Solana Beach, San Diego. Not alone, a plethora of friends were just about to join them. What happened next is likely an as epic and defining moment as the original.

The Last Waltz, arguably the most iconic performance in the history of Rock 'n' Roll, recreated in all its glory by Mrs Henry. Forty one years later and Mrs Hen
View on Facebook
·Share

Tyler Keith has a new LP floating around in the musical ether and we have managed to take a listen. And it's awesome, as is to be expected. Comes as it does from Memphis musician championing Black and Wyatt Records this new LP is something of a reminiscent revelation. One foot in the past and one foot in the future.

Tyler Keith has a new LP floating around in the musical ether and we have managed to take a listen. And it's awesome, as is to be expected. Comes as it does fro
View on Facebook
·Share