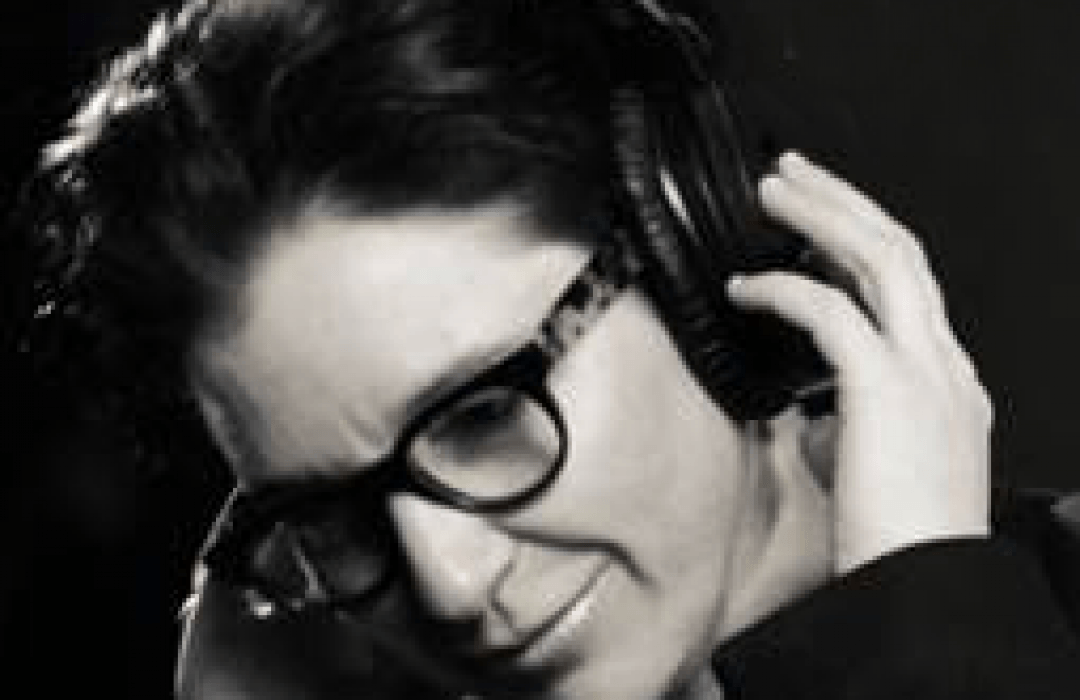 Welcome to the show this week where we introduce you to Tina-Marie. Her music is low-key, it’s funky, smooth, sexy and very cool. We’re lucky enough to be able to share this with our listenership around the globe and we hope you enjoy her slick and enticing groove. But it’s not all about Tina-Marie in the show, Tobin has a choral delight that is sure to blow off your socks. OK, we get it, you’re turned off by the word choral right? Well don’t be – this is modern, engaging vocal work by Shards. It’s a world away from the dusty halls of any long since forgotten congregation and eschews children with bowl cuts in matching cassocks. It’s eerily cold, spacious and at the same time joyous to listen to.

From the cool grooves of Tina-Marie we move seamlessly to the dark, Americana, alt country sounds of Brown Bird. Sadly Brown Bird are no more as founder David Lamb passed away in 2014 from leukaemia. However, his wife Morgan Eve Swain carried on the legacy and formed her new band, The Huntress and Holder of Hands. Coincidentally, speaking of David Lamb’s passing, we learnt at the time of recording of the death of Daniel Johnston. Daniel was a monolith in modern music, had a family connection with us and delighted more people on earth than he would ever know. We’ve played him on the show before and you can hear him here and on a Wax Time Special here.

Wintergreen, a couple of more than decent Manchester lads bring us the notion of clockwork mice. Oscillators, sequencers and laptops feel in stark contrast to the summery vibes that Capetown has delivered today. However, Wintergreen have a timeless feel that will probably happen to Tina-Marie as well. Listen to Gravi-T in 15 years and we’re certain that it will have lost none of it’s appeal. In fact, on the contrary. Tina-Marie’s track is likely to become a staple listen. We can only look forward to her next release with much relish.

Did we mention New Music? No? OK, so Pip Blom are featured in Tobin’s New Music Shot this week, although you could have had it here 3 weeks ago when it was über-fresh. Firmly off the leash, Tobin also sees fit to bring us another track from one of his favourite genres – electro swing!

What Capetown Sound has to say about Tina-Marie

Born and bred in Cape Town, Tina-Marie has been singing and composing since a very young age. She has worked with Nic Hazell, Patric van Blerk and Paul Petersen. Tina has performed with Zolani from Freshlyground years ago, singing Paradise Road. Influenced greatly by Sade, Meschell n D’Degeo Cello, Café Del Mar, Soul Candi and other lounge artists. Finds herself working closely with Wendy Oldfield as producer and Paola de Vito as manager.

Want to get social with Tina-Marie?

Become a Patron of the show 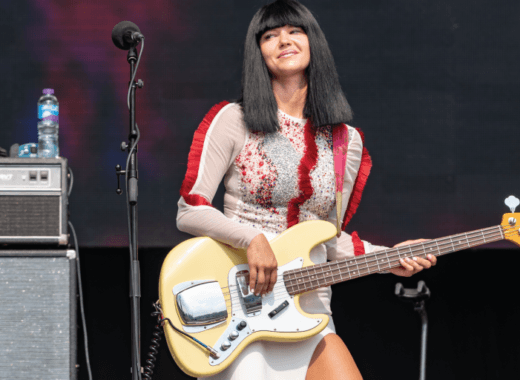 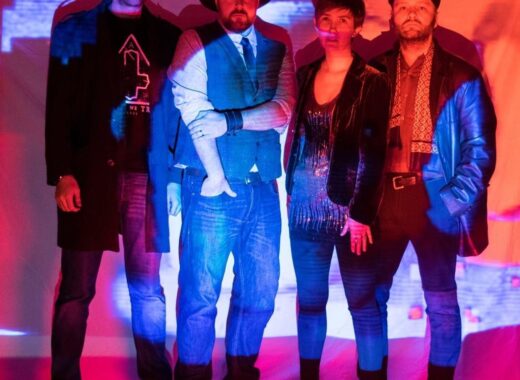 Christmas Music on the show can mean only one thing, it's the end of another season of music celebration and review. We serve up another festive smorgasbord of musical crackers with all the trimmings. Join Tobin, Jamie and Richard to celebrate "Good Riddance" to an Annus Horribilis. It's been a year of unprecedented changes not only in the world of music, but in the world as a whole. #AbigailOry #CottonTopMountainSanctifiedSingers #GlenHansard #JonesStreetStation #LouMonte #MakeLikeMonkeys #MarkGeary #NinaNastasia #ScottBradleesPostmodernJukebox #TheRetrospectiveSoundtrackPlayers #TomHogan ... See MoreSee Less

Christmas Music on the show can mean only one thing, it's the end of another season of music celebration and review. We serve up another festive smorgasbord of
View on Facebook
·Share