Tom Dibb, multi-instrumentalist and singer songwriter of merit is bookending the show this week. Live from Grand Chapel Studios. It’s a sound of alt-country or could indeed spawn a new genre of Briticana, if that makes any sense. It certainly will once you listen to this aspiring artist. Join us as we head to South East England for the sounds of Tom Dibb.

Tobin becomes tetchy this week as Richard introduces Belbury Poly to the show. Despite Tobin’s love of all things literary, he denounces Chanctonbury Rings as a derisory reading of a novel to music. Phillistine that Tobin is, Richard thinks he’s completely missed the point. However, to redress the balance, Tobin brings us Lord Cut Glass with his Gaelic lilted vocals and interesting musical phrasing. There is some pronunciation argument here. It’s a hands down winner and a firm placement in the FTBOTRB Jukebox of Fame.

Tobin, as ever, painfully dedicated to New Music as he is, brings Storme’s latest track to the studio. It’s a stark reminder that we aren’t in control of our planet as much as we think we are. Jamiroquai wrote about this nearly 30 years ago which raises the question is Storme late to the party. And will her track be anywhere near as influential?

Following on from Richard’s personal vinyl party on our Patreon channel where he played the new EP from Squid, we play the excellent track The Cleaner direct from the vinyl in the studio. Become a Patron of the show to hear more from this must-hear band. Another pre-release track from Mike Pope on the show this week, just ahead of eagerly awaited LP later this month. From the impressive stable of Blind Owl Records in San Diego, it’s currently our most anticipated recording of 2020.

Finally, vocal melody masterclass is conducted this week by Thao & Mirah. Featured before on the show in an entirely different guise, this track demands attention in a way that few songs have the ability to do. Join us this week as we mine our way to the bottom of the record box.

Ah! We’ve come up short this week. Tobin was scheduled to be In Conversation with Tom Dibb this week but Tom’s busy recording schedule got in the way. It’s not all bad news though because Tom Dibb has some new material in the wings and we have been promised news of it as soon as it arrives. Tobin will be in conversation with Tom in the near future and of course we’ll feature that on the show. 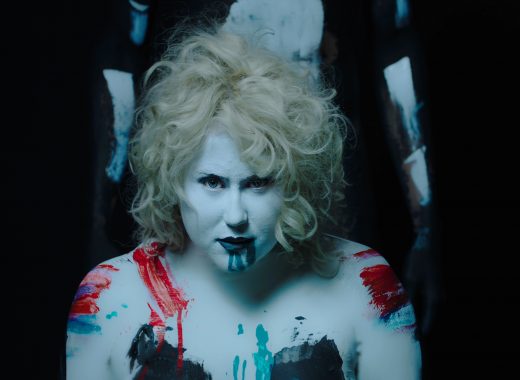 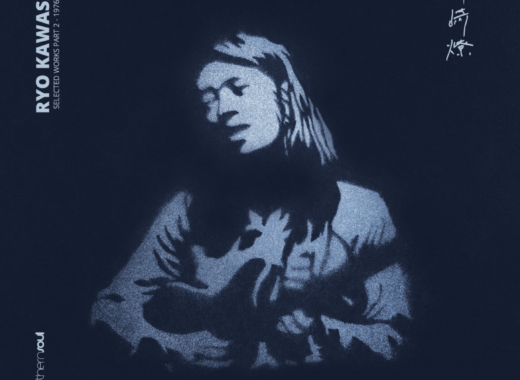