So what did we learn today?

Born in 1995 to father (builder) and mother (teacher), Tom Grennan was an aspiring footballer as a youngster and played for Luton Town and tried out for Aston Villa and Northampton Town.

Apparently, and according to himself, Tom’s musical beginnings are hazy. He remembers singing a Kooks track at a party and was encouraged by his friends to take up music. Playing accompanied by his acoustic guitar in pubs around London for three years, Tom was eventually picked up by an Insanity Records rep. After a debut EP, and as listener Jamie so rightfully said, Tom was featured on a Chase and Status track and was voted Hottest Record on Annie Mac’s Radio 1 show. A big break for Tom. As a result of this, he has been featured on Radio 1’s Live Lounge and BBC2’s Later with Jools Holland. Tom Grennan’s new LP is also available on super-delicious red vinyl.

With an admirable 4 out of 5 stars rating from NME, Tom’s debut LP Lighting Matches is set to put him on the right path. Whether or not this is enough to get him there is yet to be seen. It certainly lights the touch paper. The strength of his cross-generational and genre-hopping appeal has helped him sell out venues such as the Brixton Academy even before the wax was released. This debut isn’t perfect, but it at least marks out his territory and sets the stage for things to come. We feel Tom Grennan knows exactly what he’s doing. However, he may have the voice but he has yet to find the magic to set himself apart from the other chart wallers. Good luck Tom, we’ll watch your career with gusto.

What do we do here? And where do you fit in?

Here at Record Box HQ we undertake the quite frankly exhausting task of producing a music podcast that is listened to around the globe. Firstly, we have to research the music we are going to play and then come together in the studio to record the show. Secondly, we then have to edit and produce the show and get it all onto our media servers so our listeners can, well, listen. All of this takes a great effort and a dedication of time and resources by everyone involved. That’s why we are asking you to consider a donation to help us continue our work. We appreciate you listening so much so please continue with our mantra:

Really, those reviews via any of the major podcast directories where we are listed is really important to us. So please go ahead, subscribe to the show, share the show with your friends, review the show and leave us some comments. Thanks for listening. From the Bottom of the Record Box is nothing without you. 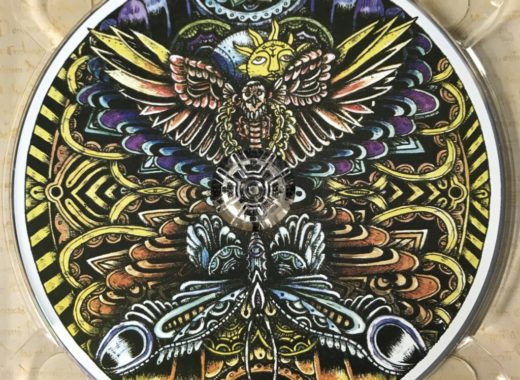 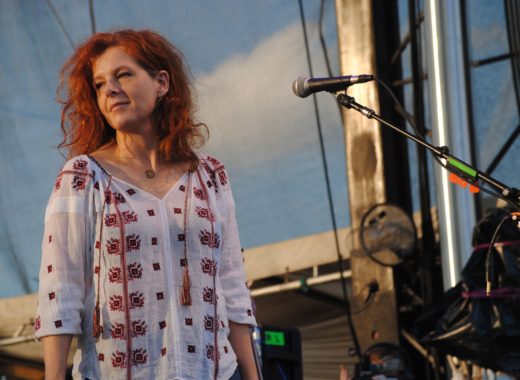 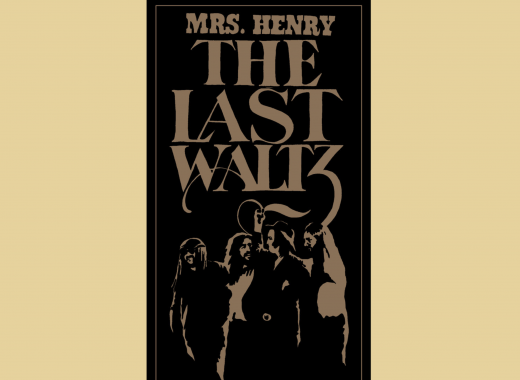