The show is bookended by the epic White Denim, with a cover from the enigmatic The B-52’s, new(ish) music from Freya Ridings and we get assaulted by The Kings of Leon. Subscribe to the show for new content weekly.

The B-52’s were formed in 1976 with brother and sister Cindy (vocalist) and Ricky Wilson (guitarist). They joined forces with Kate Pierson (keyboards & vocals) and percussionist Keith Strickland. The band was named after the outrageous beehive hairstyles sported by Pierson and Wilson. Strickland also suggests the band’s name came to him in a dream of the band performing in a hotel lobby. Their first single Rock Lobster was an underground success selling over 2000 copies. The song later became synonymous with the band. This cover track is from their first album, self-titled, which was a world-acclaimed release. The album sold particularly well in Australia. Rock Lobster acclaimed certified platinum status by the RIAA. In 1980 shortly before his death, John Lennon cited The B-52’s as his favourite band and instrumental in his comeback with Double Fantasy.

Ricky and I used to write the music together, but now I write the individual instrument parts and arrange the instrumental compositions myself. I’m trying to convey a feeling when I compose. I think of my instrumentals as soundscapes – the chord progressions, rhythms, harmonics and musical direction are used to evoke various sonic atmospheres or moods. Keith Strickland

Daniel Johnston & Trampled by Turtles: You come into the world alone ...

Alabama Shakes leave us shaking - join us to hear the magic 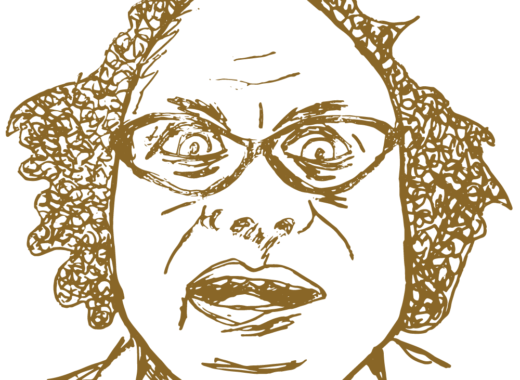 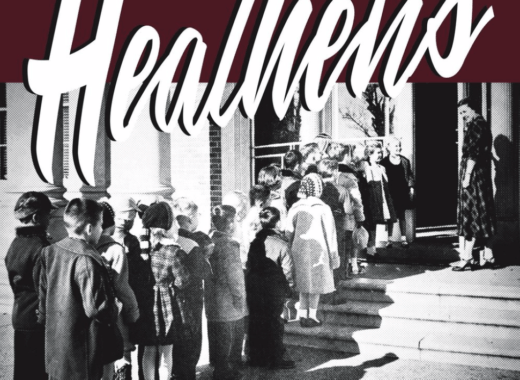 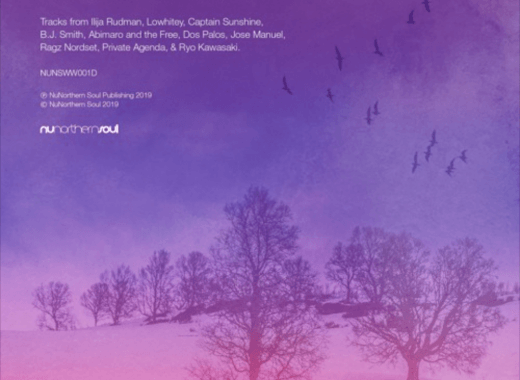